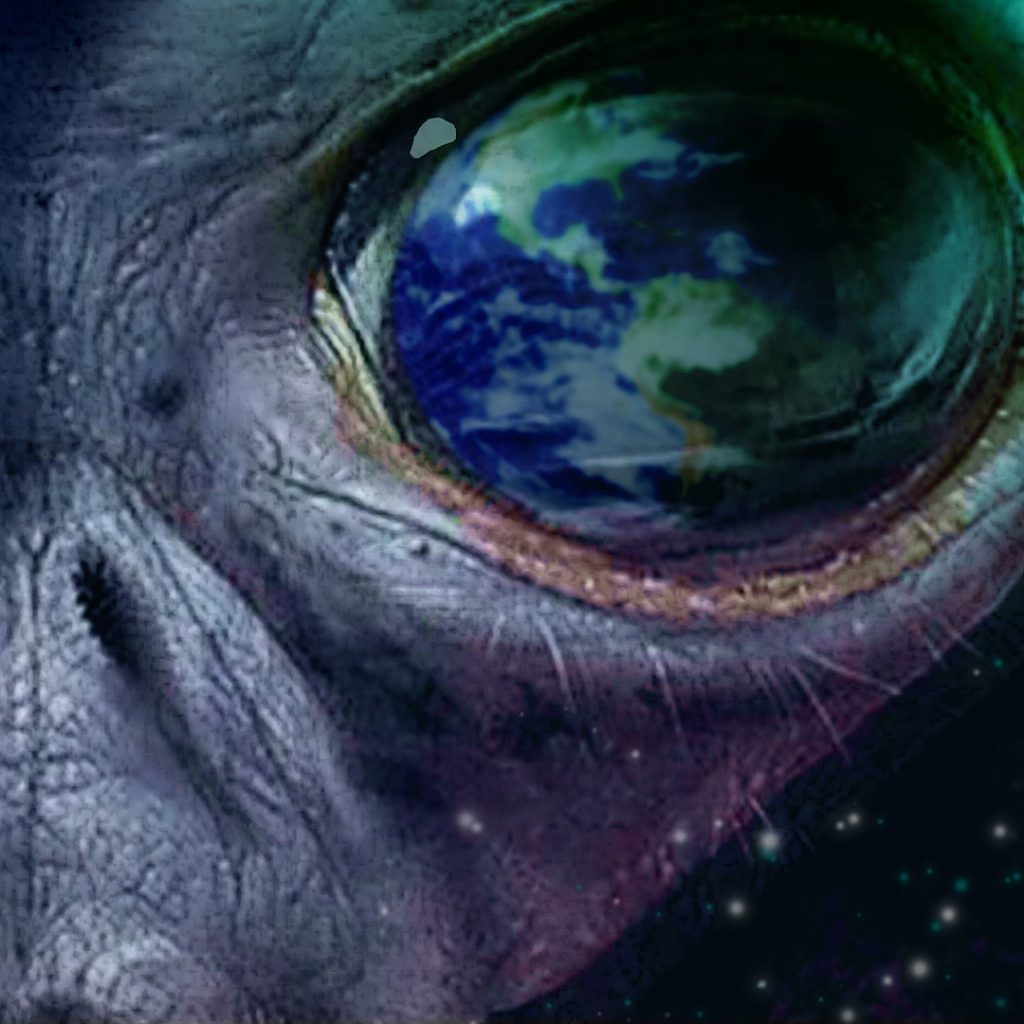 If The Universe is Teeming with Life, Why Haven’t We Seen Aliens?

What If They Communicate on a Different Level?

The Most Sightings are Washington, Montana, Vermont, Alaska, and Maine.

The first answer to give the skeptic is the ant in the Amazon argument. The theory goes, an ant in the Amazon jungle can live its entire life and never once see a human. That ant, hidden away in the dense jungle, has a full life, does what ants in the jungle do, but yet, never one time sees a person or anything resembling humans or human technology. To the ant, the jungle is a massive place that encompasses his world. Space could be like that for us. Earth could be situated far away from any Alien activity. Intergalactic shipping routes might avoid this area. If space is endless, there is a lot of space to search and we might simply be in a poor area for seeing other intelligence.

I’ve often found it interesting how scientists are always scanning for radio waves and other known waves that travel through space to try and detect Alien life. My thought has always been, ‘what if they communicate on a different level?’ By that I mean, on Earth, we have AM, FM, and XM Satellite radio. What if they communicate with QM or some other wave frequency we don’t know about? (Or perhaps, they don’t communicate on a wave at all and have a higher level of communication) If that were the case, they could be calling out from the moon but we wouldn’t know or detect their communication.

There are many other answers you could give, but to a believer in Aliens, and that they’ve interacted with humans on some level, is simple the Prime Directive which was popularized on Gene Roddenberry’s Star Trek shows. The Prime Directive, in a nutshell, says that there is to be no interference or contact with a planet until they develop the technologies to make contact first. No interference in developing civilizations.

If they are much more advanced, allowing us to develop on our own without interference would be a good thing. Meddling with a developing civilization can have horrible consequences, as we’ve even seen here on Earth. But if that’s the case and there is a Prime Directive among the Galactic Alliance, why do we have Alien sightings here on Earth? Just like how not everyone follows the law here on Earth, there’s certain to be some Aliens out there willing to break the law too.

Research by Chapman University shows that belief that Aliens have visited our planet at some point in the ancient past stands at around 41.4% for Americans. That’s a very high number for something considered to be a fringe science and for a topic that most mainstream scientists won’t even touch. With groups like the Mutual UFO Network (MUFON) and the National UFO Reporting Center set up to collect and analyze the data on UFO sightings, we now have a much better record of what’s going on in the skies above our country.

For those looking to experience a UFO, the states with the most sightings are Washington, Montana, Vermont, Alaska, and Maine. The states with the fewest sightings are Texas, Louisiana, Georgia, Mississippi, and Alabama. There are more UFO sighting in the warmer summer months than in the colder months, but that could be a function of the fact that more people are out and looking at the sky in the warmer months.

If you choose to go out looking for UFO’s, the best methods are to go to UFO hotspots with binoculars and a high-quality camera. Amateur UFO hunters populate the internet on message boards and blogs talking about their experiences and what they’ve seen. Organizations like MUFON and the National UFO Reporting Center detail sightings and experiences. If you’re looking to have an alien experience, there are ways to get out there and explore the unknown.

Volumes of writing have been filled about the possibility of Alien life outside our planet and I’m willing to bet in the years to come volumes more will be written about it. Until a UFO lands on live television, the majority of the world will keep debating. Much philosophy has been spent on the question and my favorite quote about life on other worlds is simply this: ‘science says the universe is endless. If it’s endless and we’re the only intelligence here, it seems like an awful waste of space.’ 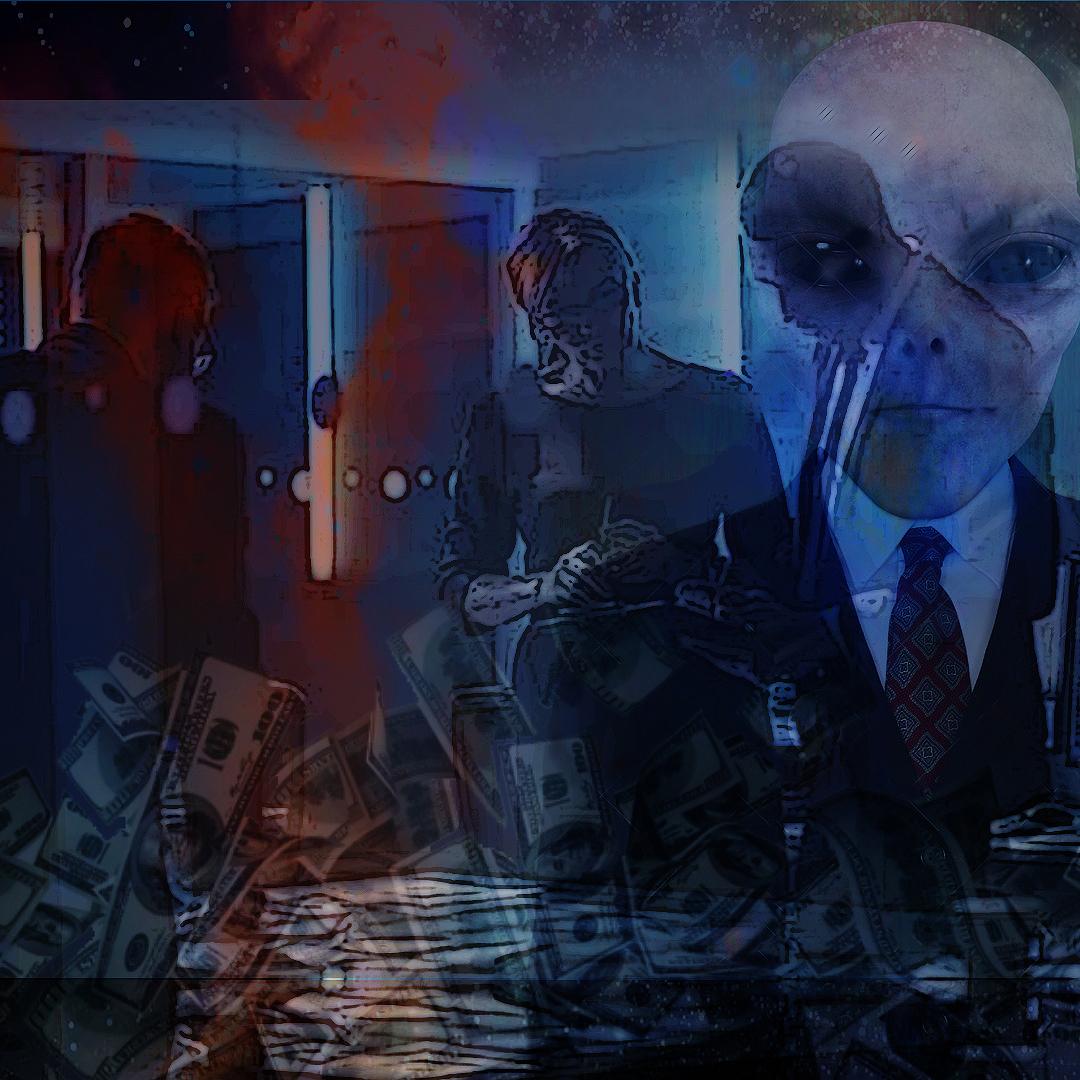 Reasons To Believe in UFOs
Next
Travis Walton Abduction 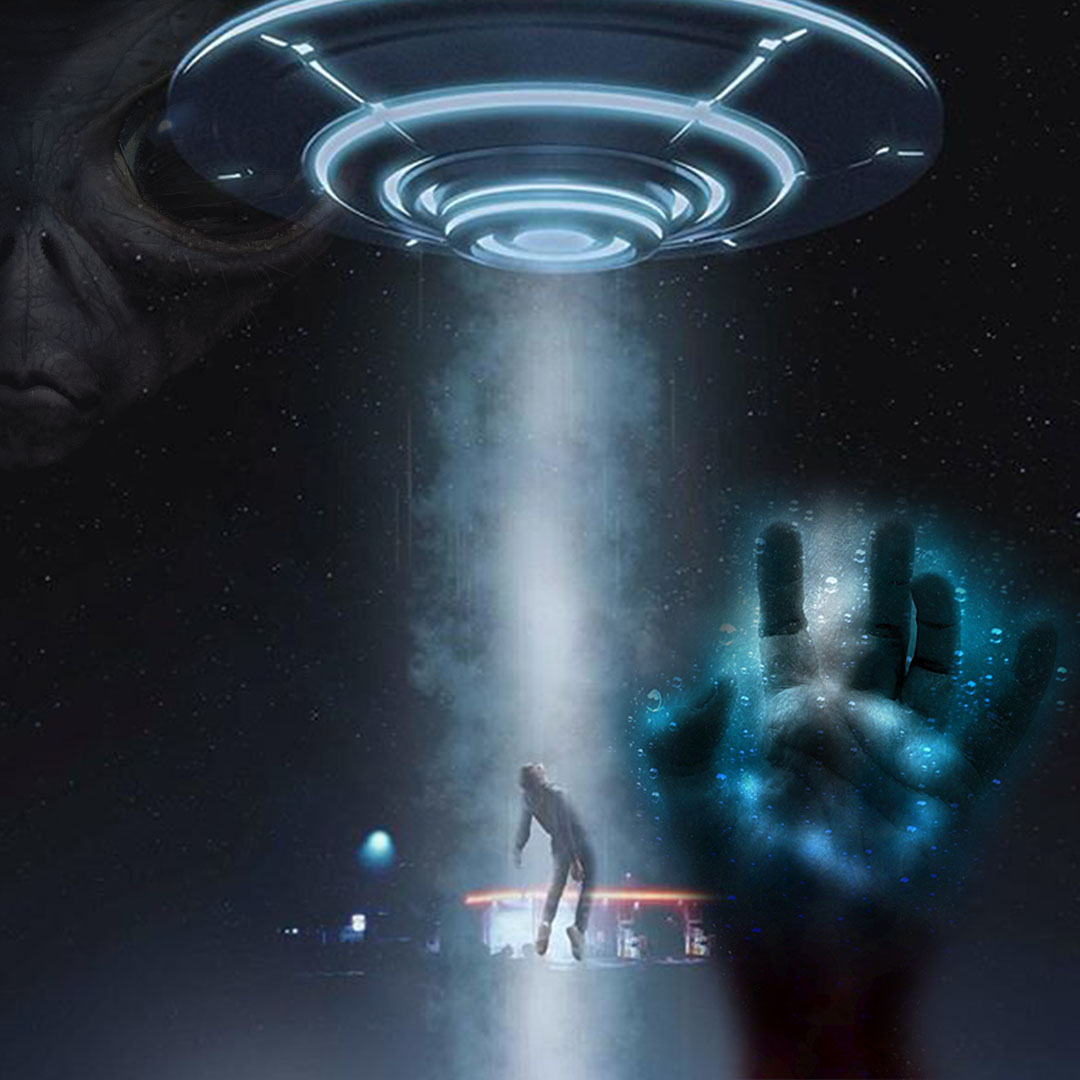