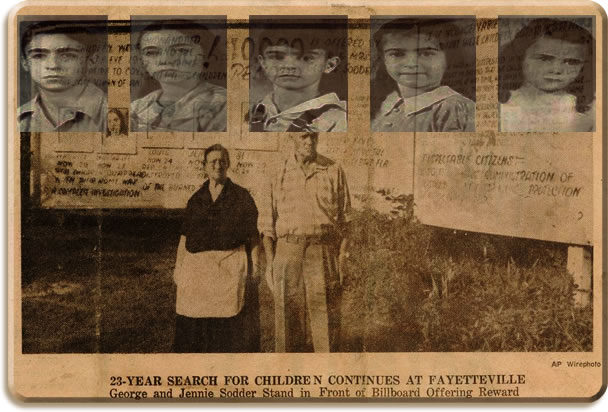 Continuing my series of events that have influenced my writing, today we look at a horrific tragedy that has far more questions than answers. To lose a child is something every parent fears but to lose multiple children is something that most cannot bear to think about, especially where there are so many unanswered questions. Today, let’s look at a mystery from Christmas, 1945 that still haunts us today…

The iconic small town in America symbolizes the perfect American dream; that place where children can run free down the streets, a place where no one locks their doors at night, and a place where everyone knows their neighbors. Beneath the façade of the image of the American Dream, some small towns harbor secrets that alter the dream into a nightmare. On Christmas Eve 1945 in the small town of Fayetteville, West Virginia, one family’s small town dream turned into every parent’s worst nightmare.

George and Jennie Sodder had made their home in Fayetteville, an Appalachian town, with their ten children. George was intelligent and hardworking, starting a career on the Pennsylvania railroad, working his way up the ladder of success, before launching his own trucking company, hauling dirt, freight, and coal. George was a well-respected and well-liked member of the community. He had immigrated to the United States when he was only 13, leaving Tula, Sardnia in 1895, and throughout his life, never speaking about what happened in Italy or why he left.

The events of Christmas Eve 1945 would haunt both George and Jennie for the rest of their lives. Around 12:30 that Christmas Morning, a wrong number phone called woke Jennie. As she was going back to bed, Jennie noticed that lights were on downstairs and the front door was unlocked. Jennie locked the door, noticing that Marion, her 17 year old daughter, was asleep on a sofa. Jennie returned to her bed and was almost asleep when she heard the sound of something hitting, then rolling, on the roof. The noise stopped and Jennie fell asleep. When she woke an hour later, smoke was coming into the bedroom.

George and Jennie grabbed 2-year-old Sylvia, whose crib was in their room, and rushed outside to find Marion, along with John, 23, and George Jr., 16. There was no signs of Maurice, 14; Martha, 12; Louis, 9; Jennie, 8; or Betty, 5; who all had bedrooms on the upper floor of the house. George tried to save them, breaking a window, slicing his arm open but the main floor of the house was engulfed with flames. He raced to the back of the house but a fire-escape ladder that he always kept next to the house was missing.

Frantic and desperate to save his children, George rushed to his coal trucks, thinking he could drive next to the house and climb the truck to enter the window. Unfortunately, the trucks which had been operating perfectly the day before, wouldn’t start. In a last ditch gambit, George rushed to the rain barrel but the water was frozen solid. Five of his children were stuck in the house, four were outside, and one, the eldest son, was away in the army.

Marion, realizing that time was running out, sprinted to a neighbor’s house to call the local fire department. There was no response from the department. A call was placed from a nearby tavern, but no operator responded to that call either. Not knowing what else to do, the Fire Chief, F.J. Morris was physically tracked down and he initiated a ‘phone tree’ alarm system, where the firefighters called each other to signify an emergency. By the time the fire crew, which was only two and a half miles away, reached the Sodder house, it was eight in the morning, and the house was nothing but a smoking pile of rubble.

Devastated, George and Jennie realized that the five children had perished in the fire. A horrible loss for any family, one that would be almost impossible to recover from. The fire chief ruled faulty wiring as the cause and George covered the house site with dirt, intending to plant a garden as a memorial to his fallen children. But there were questions…not a single body, not even a trace of bones had been found in the fire. Chief Morris suggested that the blaze cremated the remains, but the Sodders began to wonder if something else tragic had happened that night.

George had been an outspoken critic of Mussolini, not shying away from expressing his dislike of the Italian dictator and, from time to time, engaging in vocal and heated exchanges with other members of Fayetteville’s Italian community. Back in the fall of the year, a man had arrived at the Sodder house selling insurance. When George Declined, the man became upset, saying, “You are going to pay for the dirty remarks you have been making about Mussolini.” The older Sodder sons also recalled that just before Christmas, a strange car was parked along a highway, watching the younger Sodder children come home from school.

Still more questions arose. Jennie investigated how bones burn in a fire, discovering in private experiments that chicken and pork chop bones would not fully disappear in a fire. Consulting with an employee of a crematorium, Jennie discovered that bones could remain for two hours at 2,000 degrees Fahrenheit. The Sodder house had burned to the ground in just forty-five minutes. A telephone repair man told Jennie that the lines to the house looked cut, not burned. And if the cause had been faulty wiring, how were the lights still on in the basement when the fire was going?

It wasn’t long before sightings of the five Sodder children started coming in. A waitress claimed to have served them breakfast on the morning of the fire. A hotel worker in Charleston claimed the kids checked in with two women and two men a week after the fire, leaving early the next morning. Other’s reported seeing the children in a car with Florida license plates.

The Sodders hired private investigator C.C. Tinsley, who discovered the identity of the insurance salesman who’d threated George before the fire. The salesman was a member of the coroner’s jury who deemed the cause of the fire to be accidental.

With still nothing concrete to go on, the Sodders erected a billboard, with the pictures of the five missing children and offered a $5,000 reward for any information on the whereabouts of the children. They quickly increased the amount to $10,000. Letters, notes, and tips poured in from all over the country, with George personally investigating each one but he always came home disappointed. Nothing seemed to break in the story.

It wasn’t until twenty years after the fire that something arrived in the mail, addressed solely to Jennie. The letter was postmarked in Kentucky but there was no return address. There was only a photograph inside the envelop, one of a man in his mid-twenties that bore an eerie resemblance to Louis Sodder, who was nine at the time of the fire. On the backside of the photo was a handwritten note, “Louis Sodder. I love Brother Frankie. Ilil Boys. A90132 or 35” The Sodders instantly hired a private detective who was dispatched to Kentucky…and never heard from again.

Most of the Sodder children have passed away now, only the youngest, Sylvia still living. They never lost hope that one day, they would find out what happened on that Christmas night in 1945. To have no trace of five children in the house is hard to write off, there surely would have been some remains considering the fire lasted less than an hour. With all the sightings and the cryptic letter, surely something should have turned up.

Theories abound as to what happened, compounded by the letter that was received. The numbers 90132 and 90135 are zip codes for Palermo Italy, which have no longer been in use since 2006. Could George’s Italian roots crossed paths with a crime syndicate in Italy? There was speculation that with George’s transportation business there was pressure on him to join the local Italian mafia, could his refusal have been what doomed his children?

Others look to his outspokenness towards the Italian Dictator. Could the followers of Mussolini and his National Fascist Party have extracted revenge on George for his speaking out against them? Would they even care about one man in America speaking out against the governments in Italy? Could it have been local members who hoped to bring that form of government to America?

There has been much speculation into what happened to the private investigator who was sent to Kentucky to look for Louis Sodder after the picture mysteriously arrived in the mail. Did the investigator simply take the Sodder’s money and run? Why wouldn’t he return, saying it was a dead end? No one knows exactly where he went or what happened to him.

George and Jennie Sodder were also cautious when they were investigating. Fearing that if they got too close the kidnappers would hurt the children, they didn’t post the picture of Louis around. Many assume that the five children, if still alive, also feared what would happen to their parents if they returned. The children may have been warned that a horrible fate would await them or their parents if they tried to contact them.

After all this time, they still wondered what happened that night. When the family was outside the burning house, there were no screams coming from the upstairs. No one saw shadows of the children moving around. None of the children came to the windows asking for help. There was no sign of them that night.

As we move into a world where everyone has a digital camera and video recorder in their pocket, with the ability to post the pictures and videos online and have them sweep the globe in a matter of seconds, investigations like this one will rely more on the quick thinking and picture taking of strangers than on police and private investigators. The Amber Alert system, that sends the vital information of a missing children’s case to millions of people across the country in seconds have proved quiet effective at finding kidnapped children in the pivotal first forty-eight hours of the investigation. Had something like the Amber Alert been around on Christmas Eve 1945, George and Jennie Sodder might have known what became of five of their children. So many questions remain unanswered to this day, with no light in sight, we may never discover the true fate of the Sodder children. 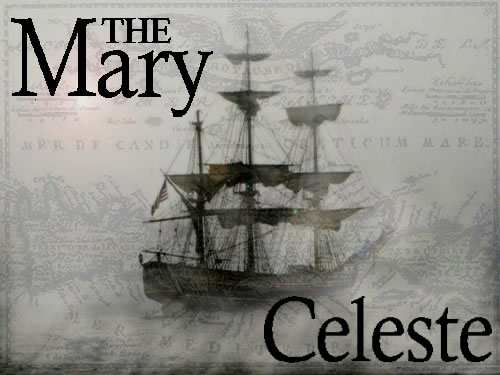 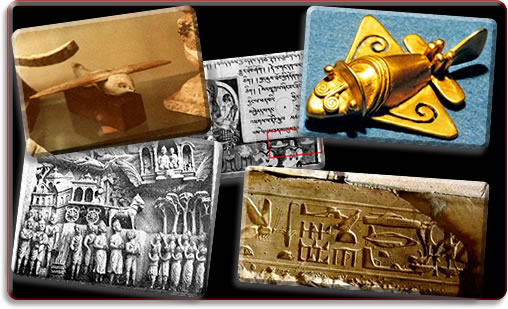