When starting the discussion of people being able to teleport, one must always mention Mary Jesus of Agreda. Mary of Agreda, between the years of 1620 and 1631, is said to have made many trips to America to convert Jumano Indians of New Mexico to Christianity. She kept a detailed diary of her accounts with the natives. When French fur traders arrived in the area, they were stunned that the natives were Christians. The Jumanos themselves proclaimed that their Christianity came from a European nun who had left them with a cross, rosary, and chalice, which all came from Mary of Agreda’s convent in Spain. What makes these accounts more spectacular is that Mary was never known to leave her Spanish Convent.

With all the evidence of Mary of Agreda’s travels to the new world, there is no evidence of how she got there or how she was able to move back and forth between the Spanish Convent and New Mexico so quickly. Even though the event started to take place in 1620, some speculate that Mary had discovered a naturally occurring portal on Earth, transporting her from one place to another, a form of natural teleporter that we could study to design our own. Others speculate that Mary made up the stories of traveling to the new world, or someone else traveled there and Mary received their diary upon their death, passing it off as her own. Whatever was the case with Mary of Agreda, she certainly isn’t the only one to claim to have teleported on Earth.

Another stunning story of teleportation took place on a dark and stormy night by Wellesley Tudor Pole. Pole was at a country train station at 5:55. There were no taxis or buses running and the rain was pouring down heavily. Pole was expecting a phone call on this December 1952 night but the phones at the station were down because of the storm. Pole claims to have sat down, worried about how he would make it the rest of the way home, a twenty minute drive, and how he would receive his phone call. Pole noticed his watch, which showed the time to be 5:57, although Pole knew his watch ran two minutes fast.

The next thing Pole could remember was being in the hall of his home, his clock striking six, and the phone ringing. After Pole took the call, he became aware that something strange had happened. He had no memory of how he got home. His clothing was dry and there was no mud on his shoes, no way he could have walked home, not that he would have been home in time to take the call. The last thing Pole remembered about sitting in the train station was a burning desire to be home in time for the phone call. Somehow, against all physics, he made it home, warm and dry, in time for the phone call.

Throughout the world there are many other people who have claimed teleportation or the ability to teleport objects but the height of teleportation evidence is the Philadelphia Experiments. Long thought to be a hoax or a hidden weapons test, the legacy of the Philadelphia Experiments are too strong to ignore. As the story goes, in 1943 the U.S. Navy was looking for a way to render a ship invisible to radar, so the cover story goes. Most researchers believe that they were trying to make a ship completely invisible, not just to radar but to the naked eye as well. The tests used the USS Eldridge ship fitted with testing equipment. Many claim the first tests were a limited success.

Alleged testimony of the test claim that the Eldridge became nearly invisible with witnesses reporting a greenish fog surrounding the ship. Many of the crew aboard the ship reported nausea but more shocking than that, some crew members were reportedly embedded, or fused, into the ship itself. One sailor claimed to have instantly transported between decks only to discover his hand was embedded into the steel hull of the ship while other sailors around him were going crazy.

The theory goes that the military was unhappy with the results and that they determined that the equipment aboard the Eldridge wasn’t properly calibrated. After adjustments had been made, the experiment was repeated on October 28, 1943. Not only did the Eldridge become invisible, the ship physically vanished from the area in a flash of blue light, teleporting itself 200 miles away to the naval shipyard in Norfolk, Virginia. Crewmen aboard the SS Andrew Furuseth claim to have seen the Eldridge in plain view in Norfolk before the ship vanished before their eyes and reappeared in Philadelphia.

Upon return to Philadelphia, the crew was said to be in a very poor state. Some were completely fused with the bulkheads of the ship. Others were suffering mental disorders, some had materialized inside out while others simply vanished, never to be heard from again. Could the military have created a devise capable of teleporting a ship from one port to another? Is the Philadelphia Experiments a real event that continues to this day? Although none of the stories about the experiments have been independently substantiated, the legend persists to this day, causing people to ask the question, ‘what if?’

Teleportation may sound like straight Science Fiction but with new technologies coming out almost daily, it seems like the sky is the limit for the human race. What was once thought impossible is today becoming common place. Today, our communications transfers around the globe in an instant. How soon before instead of sending an instant text to our friend overseas, we just beam over and say hi ourselves?

To see how teleportation has influenced my Science Fiction Writing, please head over to www.leifericksonwriting.com and buy my books today. 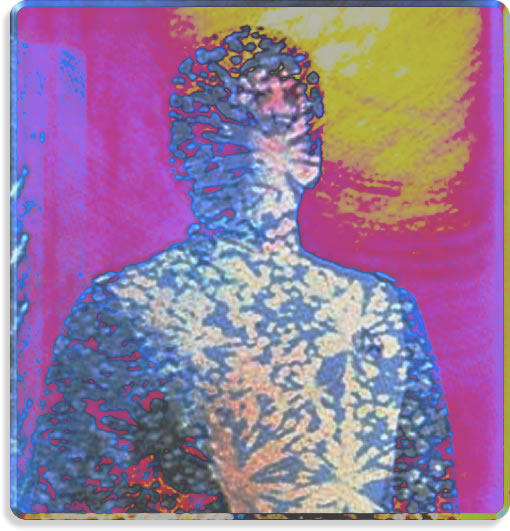 Teleportation
Next
The Mystery of Bouvet Island 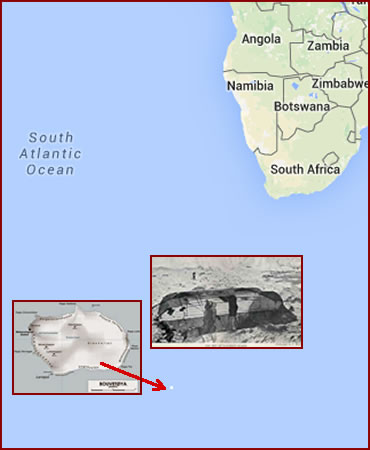