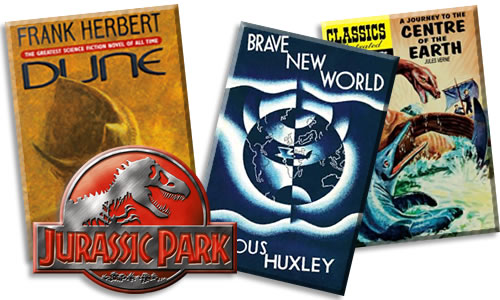 Fun Stories About The Inspiration For Classic Sci-Fi Stories
As an author, I’m often asked, “What inspired you to write this story?” Sometimes I’m prepared with a ready answer, while other times it takes some contemplation to realize the initial moment of musing. In actuality, it is most likely that there are many sources of literary inspiration — realized or not — coming from a lifetime of observation and experience.
Looking at the inspirations for classic sci-fi literature, I find I’m not alone. Read on to discover some of the unusual, uncanny, and even unexciting sources of inspiration for many of these classic novels.
Inspiration for Dune
I’ve written before about Frank Herbert’s incredible sci-fi novel Dune, but now let’s look at some of the inspirations for the best-selling story.
First, it should be obvious that the society and politics in Dune are greatly inspired by Machiavelli’s The Prince. The feudal wars of nobility and the imperial rule are just the basics. Deeper nuances of Machiavellian society exist throughout the novel.
Second, Herbert was inspired by a gig in his newspaper career which sent him on a journalistic study of the sand dunes in coastal Oregon. Watching the locals work together with the USDA to plant grass to prevent the dunes from moving gave him the start for this great novel.
“Magic” mushrooms may have also been part of the inspiration for the melange “spice” used by characters in Dune, according to Herbert’s close friend Paul Stamets in his book Mycelium Running. Stamets reports that Herbert was an active fungi forager, including those of the hallucination-inducing variety.
Inspiration for Jurassic Park
Sometimes simple and seemingly mundane activities produce the greatest inspirations. That is apparently the case with Michael Crichton’s Jurassic Park.
In a straightforward quote, Crichton shares how a standard slideshow about dinosaurs at a local museum gave him inspiration for Jurassic Park. He recognized the almost innate attraction humanity has to dinosaurs by witnessing the enthusiasm of a child at the slideshow. Although originally written from a child’s perspective, Crichton re-wrote Jurassic Park from an adult point of view before obtaining success with publishers.
Inspiration for Journey to the Center of the Earth
Jules Verne’s most famous novel, Journey to the Center of the Earth, likely has many sources of inspiration. In general, it is thought that the author’s own life struggles are the greatest of these muses.
In Journey to the Center of the Earth, and in several other of his fiction works, the main characters often have great pains to get the wheel started on a project. This is likely influenced by Verne’s own difficulties in career and romance.
Verne also enjoyed travel, having written his first novel about a trip to Scotland. This personal interest is greatly reflected in the explorer spirit found in all Verne’s heroes. Indeed, Verne may be better classified as an adventure writer than sci-fi, due to the many tales of journeying and escapade with very little scientific influence.
Inspiration for Brave New World
Alduous Huxley’s Brave New World is a futuristic tale of a Utopia where emotion is curbed, babies are born in glass jars, and death is not scary. The ideas of medical ethics and future technologies are surprisingly similar to the world in which we live today as 21st century humans.
Inspirations for Brave New World are largely political — World State proponents such as Malthus and Ford are amongst the greatest influences. In turn, Huxley’s work of fiction is a likely source of inspiration for many contemporary sci-fi writers. Parallels of Brave New World’s Utopian society can be seen in Veronica Roth’s Divergent, Lois Lowry’s The Giver, and many other modern works.
What are some of your favorite sci-fi novels? Have you determined sources of the author’s inspirations? Share them here and be sure to head over to www.leifericksonwriting.com to check out my latest books today! 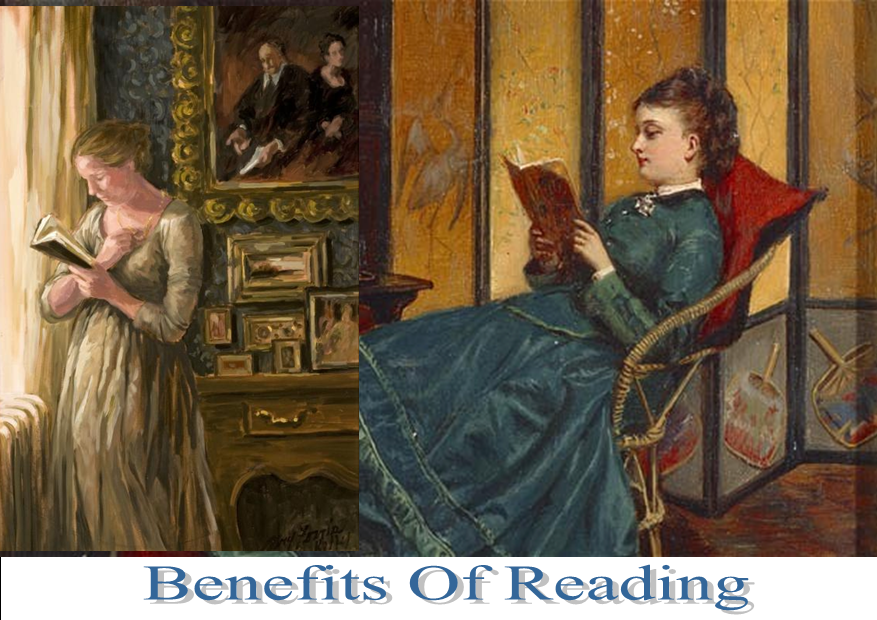 4 Studies Showing The Benefits Of Reading
Next
Sci-Fi Websites 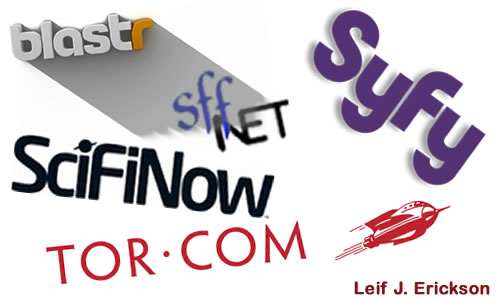 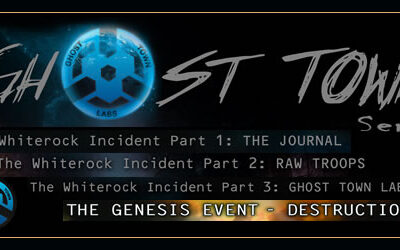 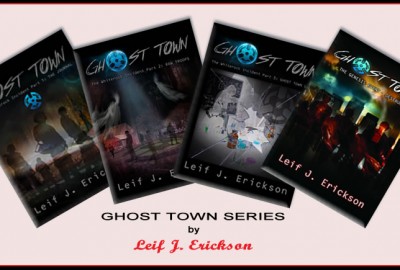 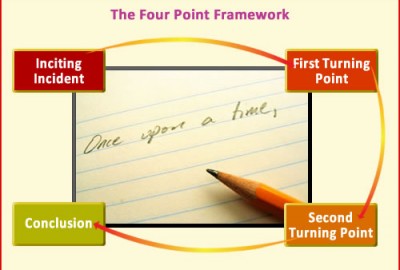 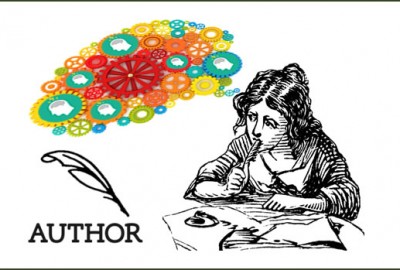